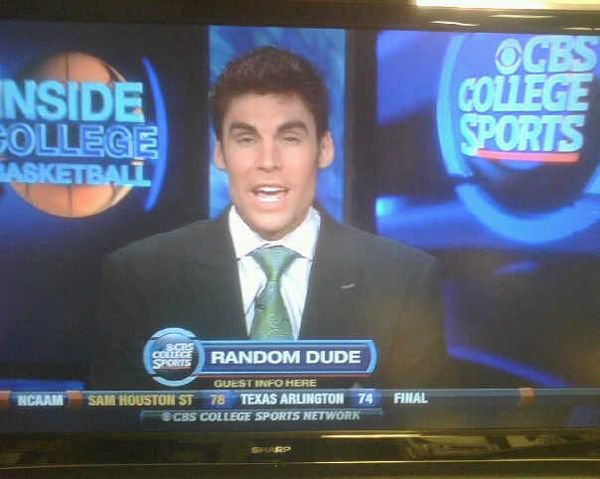 First, congratulations to this Kentucky team for taking care of business tonight.  It can be tempting to mail in games, especially when you’re in the comfort of your home (where Cal is still undefeated,) and playing a team you already beat on the road.  However, evidenced by the huge opening run and the great first half in general, this team didn’t have much of a problem getting ready for the game.  A big win in a big fashion, and a great way to kick off the final stretch of the season.

Some notes from the day:

-Game ball goes to Darius Miller who – once again – appears to have turned the corner.  Miller has had flashes of brilliance his entire career, but they seem to be getting closer together and with more frequency, so while one game doesn’t make a legend, it is at least a good sign for the Junior.  Miller finished with a career high 22 points (including 6-8 from 3,) 9 boards and 3 blocks.

–Lamb got the start over Liggins today and he continued to drop buckets like it’s his job.  He had 18 points on 3-5 from 3 and played his role well despite the change of scenery at the start of the game.  The effect wasn’t one sided, however, as Liggins played a pretty great game today too. There were still moments of selfishness that might earn him a few choice words from Cal, but over he played great defense, had 11 points on 5-8 shooting, and hit a three that stayed on the rim almost as long as Patrick Sparks’ from the MSU game a few years back.

-When you think Brandon Knight, you tend to think decent point guard but better scorer than distributor.  It was not the case tonight, as Knight was 0-3 from three but did finish with 9 assists.  He still finished with 12 points, but it’s clear that Knight thrived as a distributor today, and if that’s what it takes to make the offense gel, expect to see more of that from the young man in the future.

-Terrence Jones was the only player to look a little lost in the first half, but managed to amp it up and finish the game strong.  Jones recorded his 10th double double with 19 points and 12 boards, played good defense most of the time and while he still struggles with decision making (like, you know, not dribbling behind your back in traffic,) he’s starting to figure out how his game fits with the rest of the teams.

-And that was really the theme of the night for me at least.  The team finally looked like a team for an entire game playing hard nosed defense, holding on to the ball when it mattered, dishing out assists and being big on the glass.  If Kentucky wants to continue to see results like it saw tonight they now know what they have to do, consistency and execution are now the keys to winning games.

-It was a great weekend for fans of former Wildcats too.  Jodie, Patrick and Tim Masthay all attended the game, not to mention the big games from our all stars in the NBA.  Once a Wildcat always a Wildcat.  Similarly, Anthony Davis and Trevor Lacey were both on campus today.  Had to be a great day to have them both.

-In other big news, Georgia beat Tennessee at Tennessee today, which is good for the Cats as they try to secure a 2 seed in the SEC tournament.