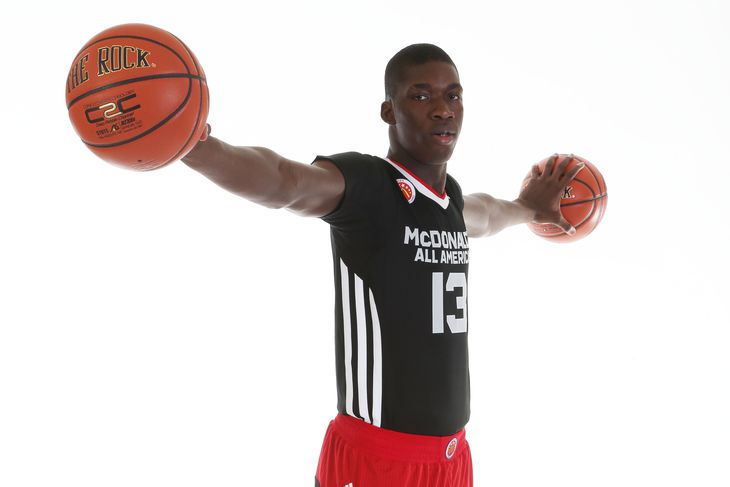 And in the worst timed news of the day, Cheick Diallo crushes Big Blue Nation's excitement by announcing he will sign with Kansas, moments after Kentucky signed Mychal Mulder. Diallo simply broke the news to ESPN.com. No hats or live streams or ceremonies. Just Paul Biancardi's cell phone for Diallo's big news. Well that sucks. UPDATE Here's a tweet from Diallo to confirm. https://twitter.com/cheick_diallo13/status/593144374495576064