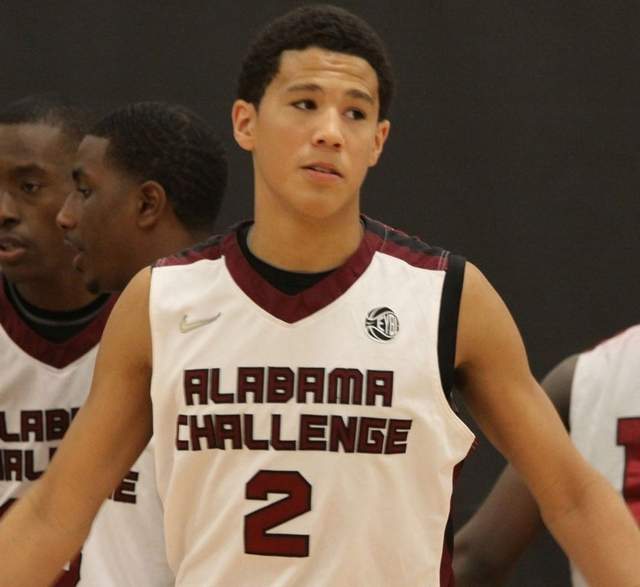 Mark your calendars for the UK Alumni Game on September 9th if you haven't already. Not only is the game going to be quite the spectacle as the 2010 vs 2012 teams play each other, but it is becoming a huge recruiting weekend. The latest example is the official visit by Devin Booker, a shooting guard Kentucky is recruiting in 2014. He announced the UK visit as one of five he will take, along with Michigan, Michigan State, Missouri and Florida. This is quickly becoming as big a recruiting night as any other. You might want to make an appearance.