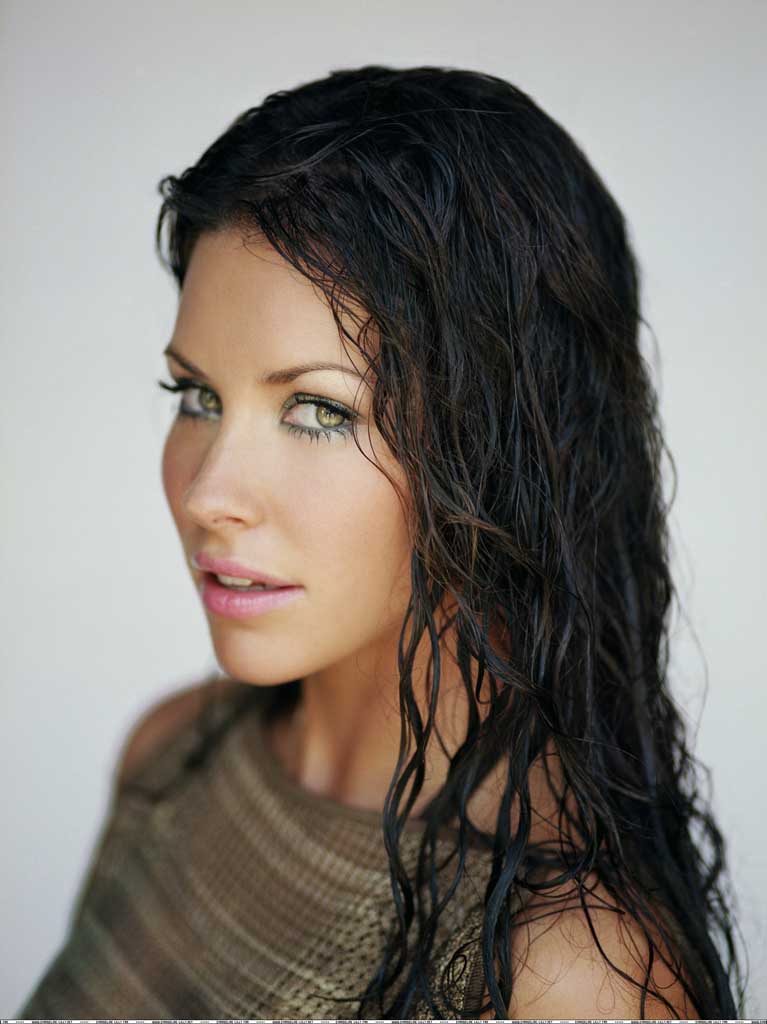 P.s. Sorry Tom Crean, but you threw up the lob. I had to take it.