It's with a heavy heart that we pass along the news that former Kentucky player Charles Hurt has died after a long battle with leukemia. Hurt, a native of Shelby County, played at UK from 1979-1983, scoring 786 points, grabbing 496 rebounds, and dishing out 104 assists in 124 games. He was drafted 134th overall in the sixth round of the 1983 NBA Draft by Milwaukee. In 1987, he gave up his basketball career to join the Army, serving in Germany, Kuwait, Korea, and Saudi Arabia before returning home to Shelby County in 2012 to become an assistant basketball coach. He was 55 years old. Fellow Wildcat Goose Givens told the Herald-Leader that a few weeks ago, Hurt underwent a stem-cell surgery, and they thought things were looking up, but it just wasn't enough to tackle the disease. “According to his mom, it went very well, and they thought it was very positive,” Givens said. “He got better, actually, but obviously it didn’t do what it was supposed to do. ... They had tried a number of other procedures, and after a long battle he fought it hard, but it just didn’t work.” Our thoughts and prayers are with the Hurt family. [Herald-Leader] 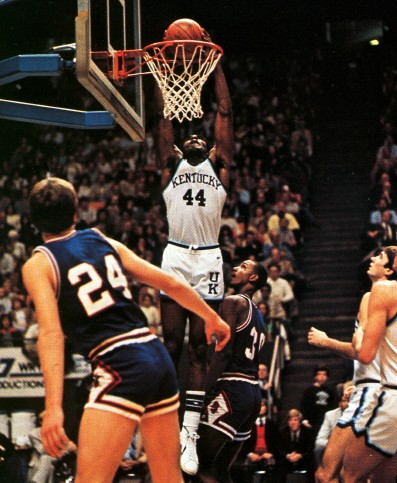 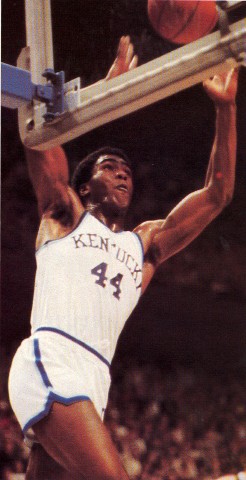 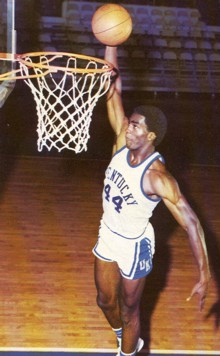