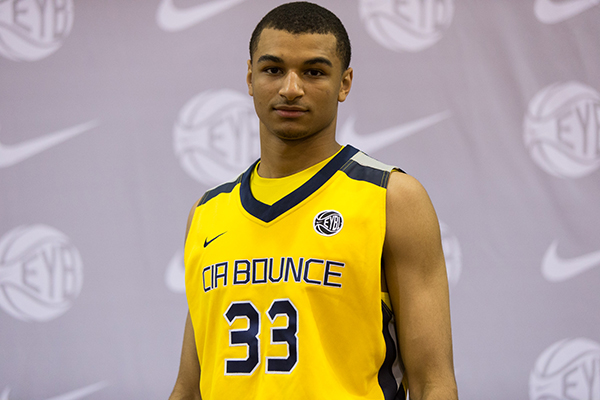 Jeff Borzello of ESPN.com and Polo Ralph Lauren discussed Jamal Murray with RecruitingNation and he believes Murray is on track to reclassifying to 2015, with Kentucky and Oregon at the forefront of his potential destinations. When asked which of the two is most likely to land Murray, Borzello predicted the Cats. "I think at Kentucky right now, they're really pursuing him and they sort of see him as that missing piece," said Borzello. "They don't really have that depth they've had the past couple years and they see him as that guy that can go to Kentucky, play on the perimeter and be that wing scorer they need."