Landon Young gets upgraded to a four-star on Rivals
Aritcle written by: 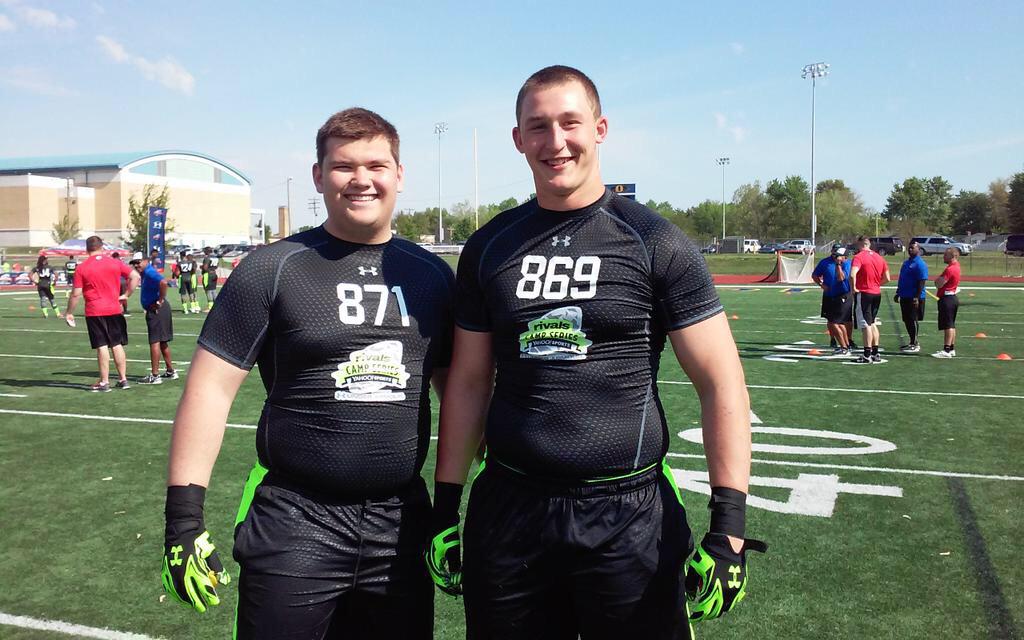 Drake Jackson and Landon Young[/caption] Landon Young is quietly turning into Kentucky's most coveted commit in the 2016 class. In the past month, he's picked up offers from Florida and Auburn, and today, he was upgraded from a three-star prospect to a four-star prospect on Rivals. The Lexington native is now considered the 149th overall player in his class by Rivals, and has a four-star ranking from each of the major recruiting services. The #149 ranking is the third highest for a UK commit under Mark Stoops behind Boom Williams (#118) and Drew Barker (#132). Drake Jackson, the cornerstone of the 2016 class, also got a boost in the rankings, moving from unranked to #244. He was already considered a four-star. At 6'7", 270 lbs., Young ain't small, as you can tell from this picture from Memorial Day weekend: [caption id="" align="alignnone" width="599"] 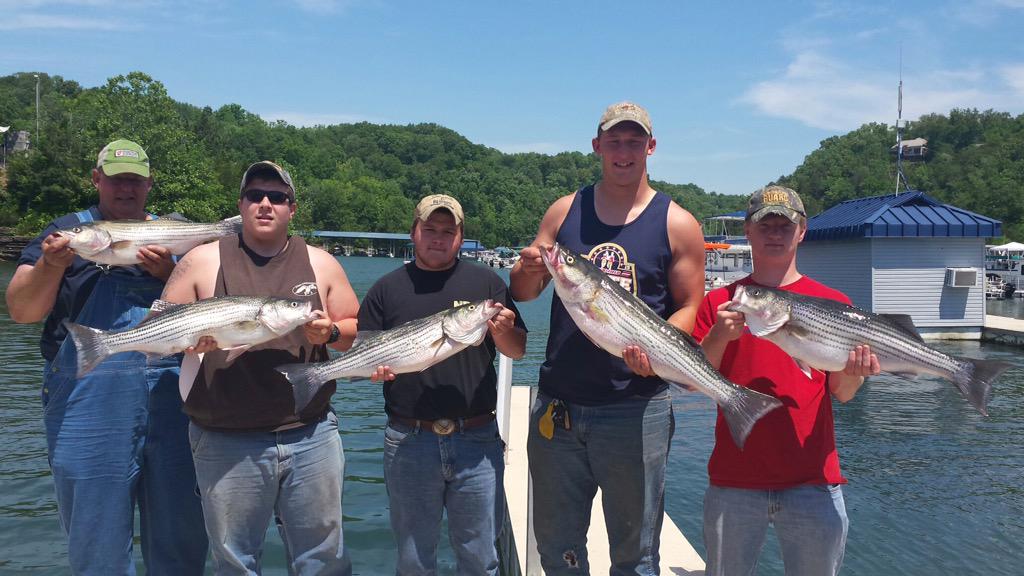