Neal Brown in a Position to be Top Candidate for a Power Five Head Coaching Job
Aritcle written by: 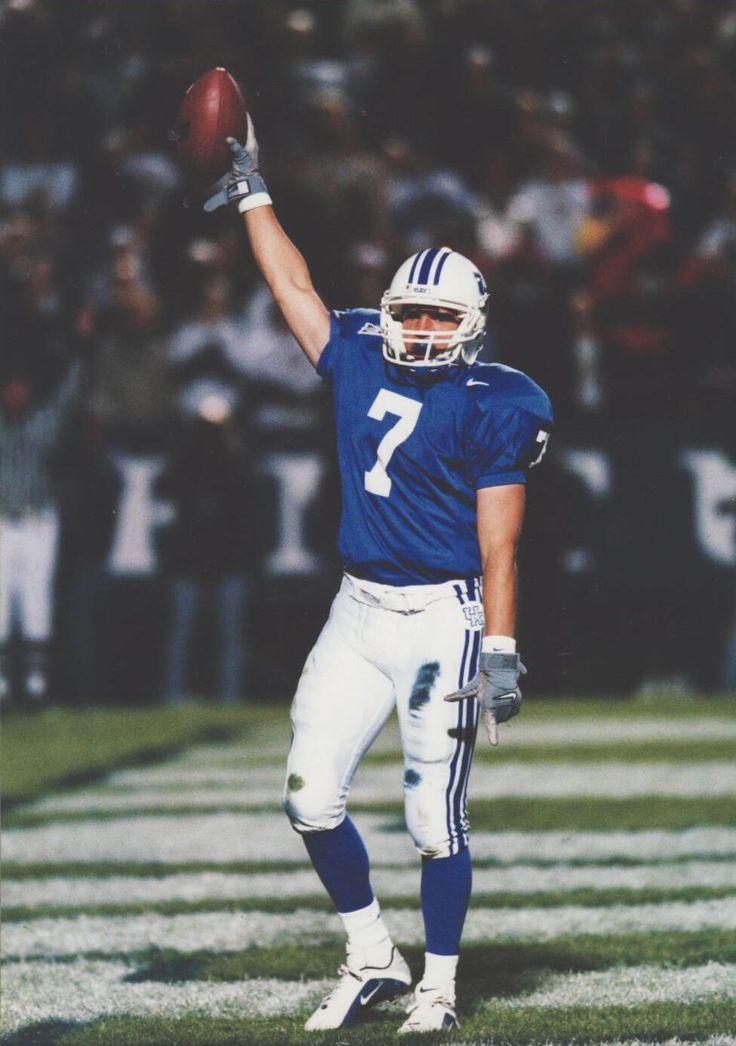 The college football season has barely just begun, yet talking heads are already trying to figure out who will be the unknown name to land a major head coaching job in the next year.  One relatively unknown name is a household name around the Commonwealth, Neal Brown. Brown played in the Air Raid for Hal Mumme.  He used his knowledge of the offense to become a coach.  An offensive coordinator at Troy and Texas Tech, Brown returned to Lexington to help begin the Mark Stoops era of Kentucky football as UK's offensive coordinator.  He kept the boat afloat until Troy called again, this time with a head coaching vacancy. Since Brown arrived at Troy prior to the 2015 season, he's led the Trojans to a bowl victory, their first 10-win season since 2001 and the school's first appearance in the AP Top 25.  Now Yahoo's Pete Thamel ranks Brown as the No. 11 coach outside of the Power Five, "positioned to be in play for jobs this year."

He flipped Troy from 4-8 to 10-3, and won the Dollar General Bowl over Ohio. The Sun Belt is flush with promising young coaches and Brown’s star quarterback, Brandon Silvers, will only increase his visibility. He’s similar to (Memphis coach Mike) Norvell in that his offensive background and personality will resonate in interviews.

One destination that makes sense: Ole Miss.  Even though it's tough to win in the SEC West and probation looms, if the Rebels make a long-term commitment it might make sense to make the risky move.  He recruits well in the South (especially Alabama) and has the kind of offense their fans love. [Yahoo!]