New deals for Payne, Robic and Barbee
Article written by: 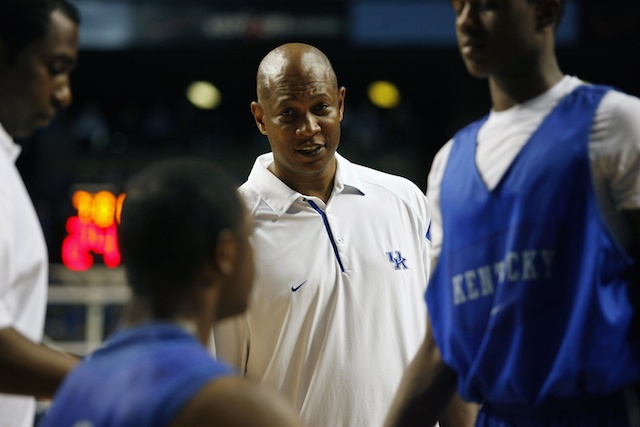