PJ Washington talks Kentucky prior to visiting for Madness
Aritcle written by: 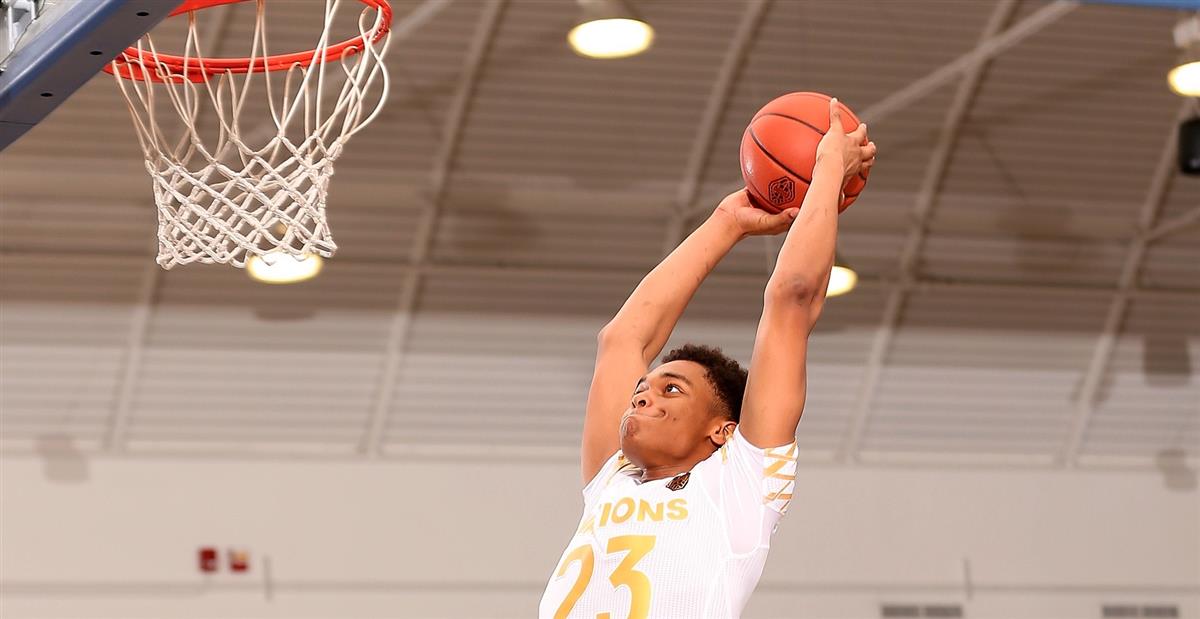 PJ Washington will be among the recruits in the stands for Big Blue Madness on Friday night, his second visit to Kentucky in less than a month. The 6'7" power forward is down to Kentucky, North Carolina, and Arizona, and while in Colorado Springs for the USA Basketball Mini Camp, broke down his final three with Rivals' Krysten Peek. Now, before I show it to you, fair warning: this video isn't great. For some reason (maybe it wasn't supposed to be released until next week?), Peek seems to think Big Blue Madness has already happened, and asked Washington about it. "It was great. We got to see everything. It was crazy. I've never seen anything like it," Washington said of his trip to Lexington, adding of his interaction with the team, "I got to talk to [De'Aaron] Fox, and Bam [Adebayo] a little bit. They're crazy, they wanted me to reclass(ify) up." Washington was careful to be complimentary of all three programs, but made it clear he's tired of the recruiting process. "Not really," Washington said when asked if he's enjoying the process. "I thought it would be a lot more fun, but it's really getting annoying now." Despite all that, Washington maintains he wants to get through his official visits (Arizona is coming up on October 22) and is targeting a December or January decision. "Honestly, I feel like all of them are about the same. I need time to think about my decision and the coaches and think about the best fit for me." Or, you could just get it over with and commit at Big Blue Madness. https://youtu.be/WQNVlu_up14