Power Ranking the NBA Cat's Chances at a Title 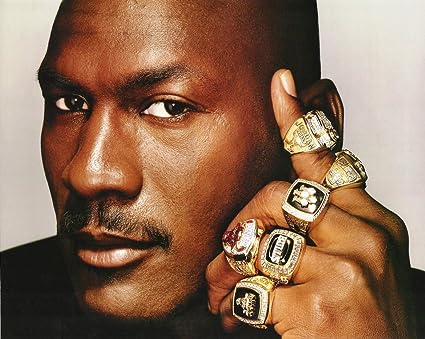 Will a Calipari Cat finally get a ring? (Via Amazon)[/caption]   Do any former Cats have a chance to dethrone the defending champs? Here are the teams with the best chance along with FiveThirtyEight's odds of winning the whole thing: 1. Enes Kanter, Nazr Mohammed, and the Oklahoma City Thunder: Chance to win = 5%

The Kentucky players with a best chance to win an NBA title this season just dropped their home court advantage last night in an upset loss to the Mavs. However, Billy Donovan should be able to right the ship and guide OKC into the second round where the San Antonio Spurs will likely await. The Spurs only lost at home once this season so the chances of the Thunder making a run are slim. Still, they remain the best team with former Cats on the roster. 2. Patrick Patterson, Dwayne Casey, and the Toronto Raptors: Chance to win = 3% 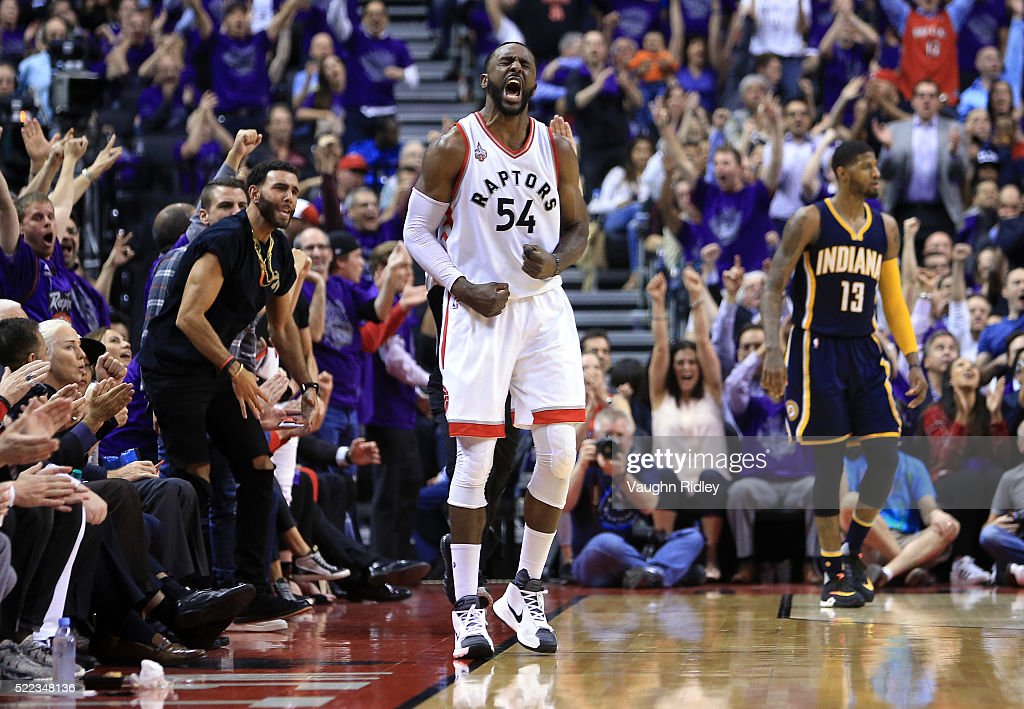 On the Eastern side of the NBA seeding, Patrick Patterson and the Raptors rose up this season to grab the two seed but dropped their first playoff game to the Pacers.  That made it a seven game playoff skid for Toronto which finally came to an end with a win last night. The North will need to steal a game on the road to win the series but if they can they won't see Lebron and the Cavs until the conference finals. That increases their chances at a title in a major way. 3. James Young and the Boston Celtics: Chance to win = 0% [caption id="" align="alignnone" width="674"] 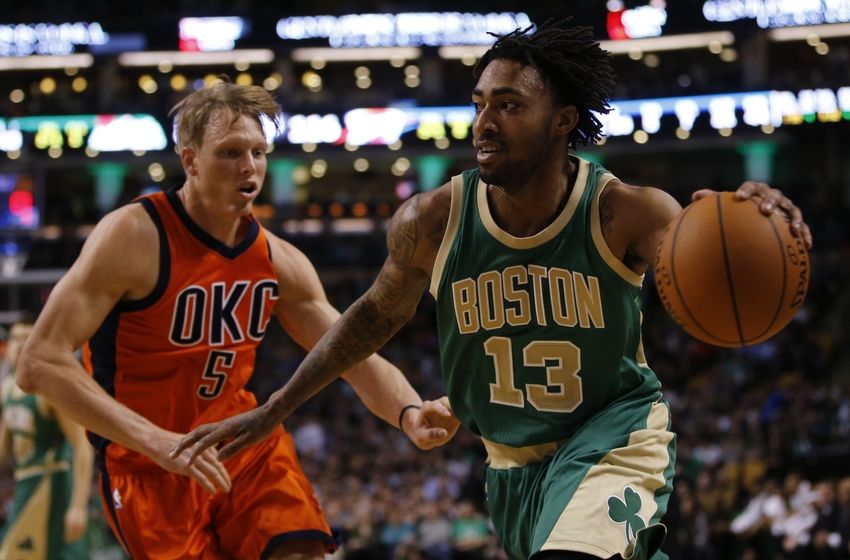 (David Butler II-USA TODAY Sports)[/caption] Already at number #3 FiveThirtyEight gives no chance for the following teams to wind up the NBA champion. The Celtics are one of the more exciting young teams in basketball but all of that young talent has left our guy James Young buried on the depth chart. I expect the Young to be in a new spot next fall and at only 20 years old he will still have a chance to find his spot in the NBA. Boston just hasn't worked out. 4. Aaron Harrison, Michael Kidd-Gilchrist, and the Charlotte Hornets: Chance to win = 0% 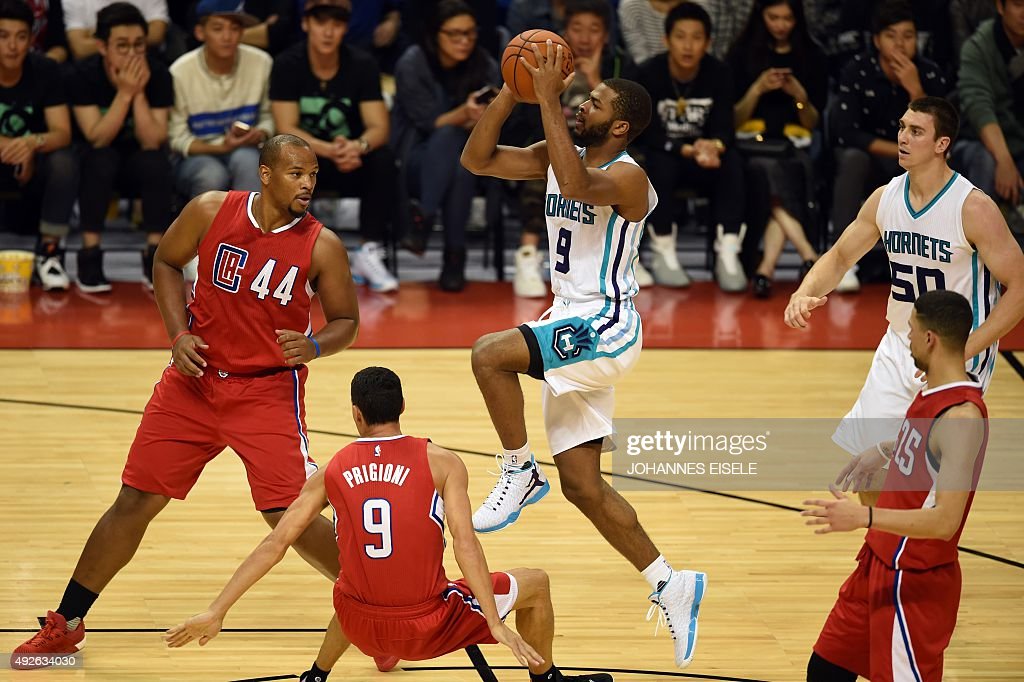 Charlotte got a tough draw with an opening round match-up with the red hot Heat. heh. MKG will spend the offseason trying to get healthy and maybe the Hornets can make a run next season. 5. Jodie Meeks and the Detroit Pistons: Chance to win = 0% 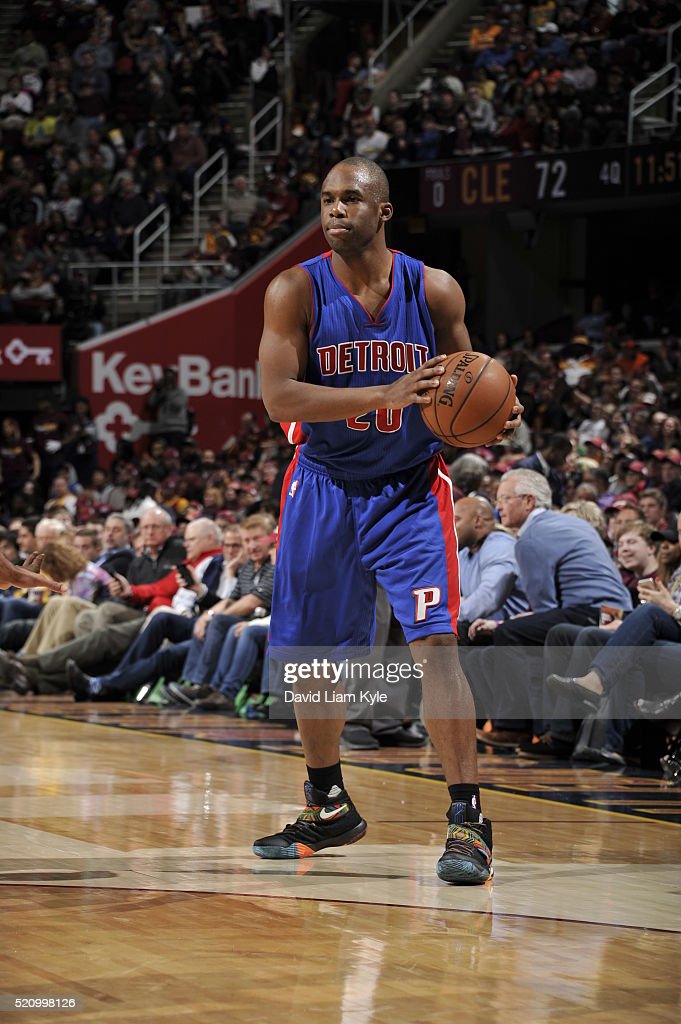 Jodie Meeks missed most of the season after suffering a foot injury in the second game of the season. He returned in the season finale and scored 20 on the Cavs which led Stan Van Gundy to say he "wouldn’t have a problem using him.” in the playoffs. The Pistons gave Cleveland all they wanted in Game 1 as they held the lead at halftime and the end of the third quarter but couldn't pull off the upset in the end. Should've played Meeks. 6. Terrence Jones and the Houston Rockets: Chance to win = 0% What's next for Terrence Jones? The 24 year-old has played in just one game since March, the Rockets are imploding after reaching the conference finals last year, and he will be a restricted free agent this off season. A change of location could work wonders for the young Mr. Jones.   By the look of things, a Kentucky player winning a ring won't be happening this postseason.