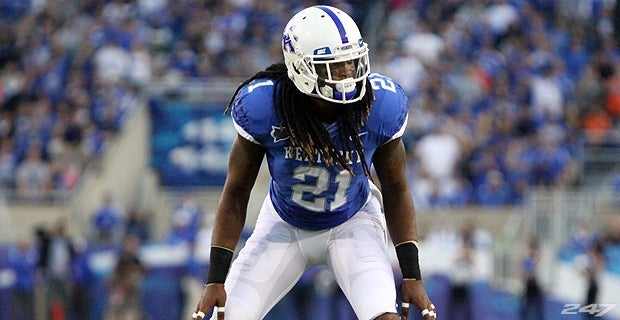 247 Sports[/caption] Winston Guy Jr. announced on Twitter today that his mother passed away on Saturday. The former Kentucky football safety currently plays for the Indianapolis Colts. Guy planned on playing in the Hall-of-Fame game before it was announced that it was cancelled. https://twitter.com/winstonguyjr27/status/762368144946044928 https://twitter.com/winstonguyjr27/status/762391807003090944 Our thoughts and prayers are with Winston and his family and friends during this time.