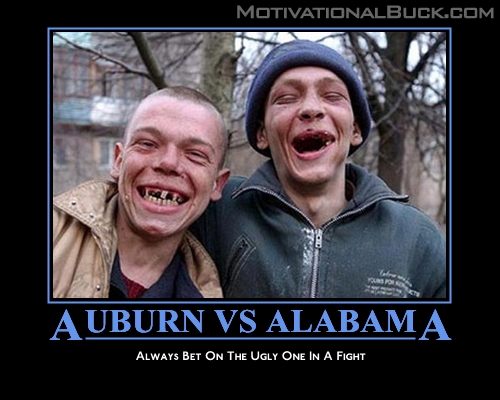 One of the things I love about being a part of Big Blue Nation is the fact that most of the Kentucky fans are true college basketball fans. We not only faithfully follow and support our team, but we watch other college teams as well. We size up the competition, figure out what other coaches are doing, and generally get a decent understanding of the college basketball landscape in which Kentucky has to compete. That being the case, I'm continually impressed with how many of you use this site (through the comments section) to discuss the happenings of college basketball. I can't tell you how many times I login to review comments and see how many of you have a back-and-forth going on about whatever game is being played. I love it. Since it is Saturday and our favorite team doesn't play until Sunday, I thought I would put up some marker posts for each round of big games today so that we could discuss them in the comments section. Here is the initial slate: Noon: (8) West Virginia at (9) Villanova [CBS] Cincinnati at (20) Georgetown (24) Texas A&M at Oklahoma [ESPN] Northwestern at Indiana Towson vs Old Dominion (neutral location) Florida State at Miami (FL) [ESPN2] 1:00p: Tulsa at Memphis Northwestern State at Southeastern Louisiana 1:30p: (23) Maryland at Virginia Nebraska at Oklahoma State (Go Travis!) USC at Arizona 1:47p: Auburn at Alabama Obviously, the big early game is the 8/9 match-up of West Virginia vs. Villanova, but Auburn and Alabama are jockeying for the West 4/5 position in the SEC West. The winner might be the real loser as the West #4 will likely play UK in the second round of the SEC tournament while the West #5 would play Mississippi State in the second round (should they make it that far). Actually, it is more complicated than that depending on what Arkansas does, Auburn could actually end up 3rd in the SEC West. The AJC explains it here. Also, check out Hunter's weekly picks column for more information. For the record, I took The Mountaineers while my only competition, Lentz, took Nova. Let's get it on!