Shooters Shoot, Even at the Little League World Series
Article written by: 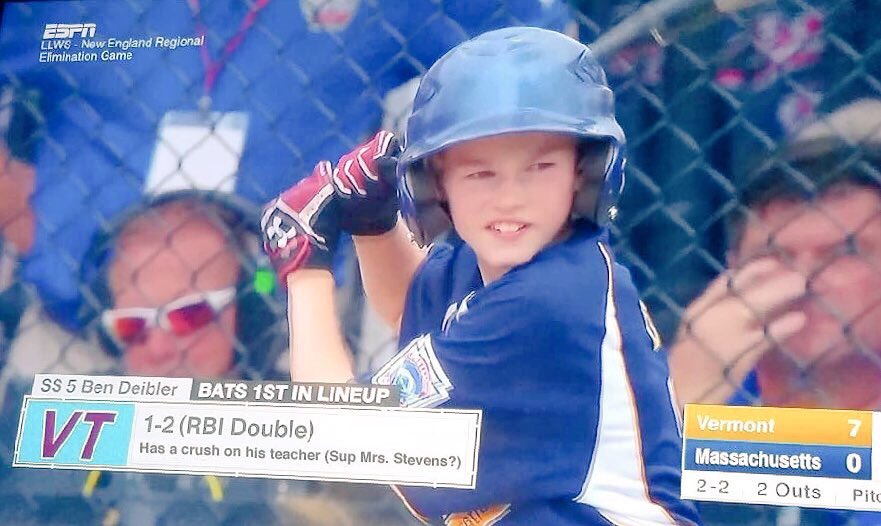 The Little League World Series hasn't even started and the internet is going wild. Boog Powell was the runaway favorite to be "The Real MVP" after earning meme-like status in a regional game, but while we couldn't stop watching The Boog, Vermont's Ben Deibler was swinging for the fences. It takes a lot of fortitude to reveal that you had a crush on your teacher years down the road.  To say it to her face is even more impressive.  To reveal it on National TV with a "Sup Mrs. Stevens?"  I wish this kid could teach me his ways.  I want to be as cool as Ben Diebler. We will not see if the bold strategy will pay off, but is he better than The Boog? 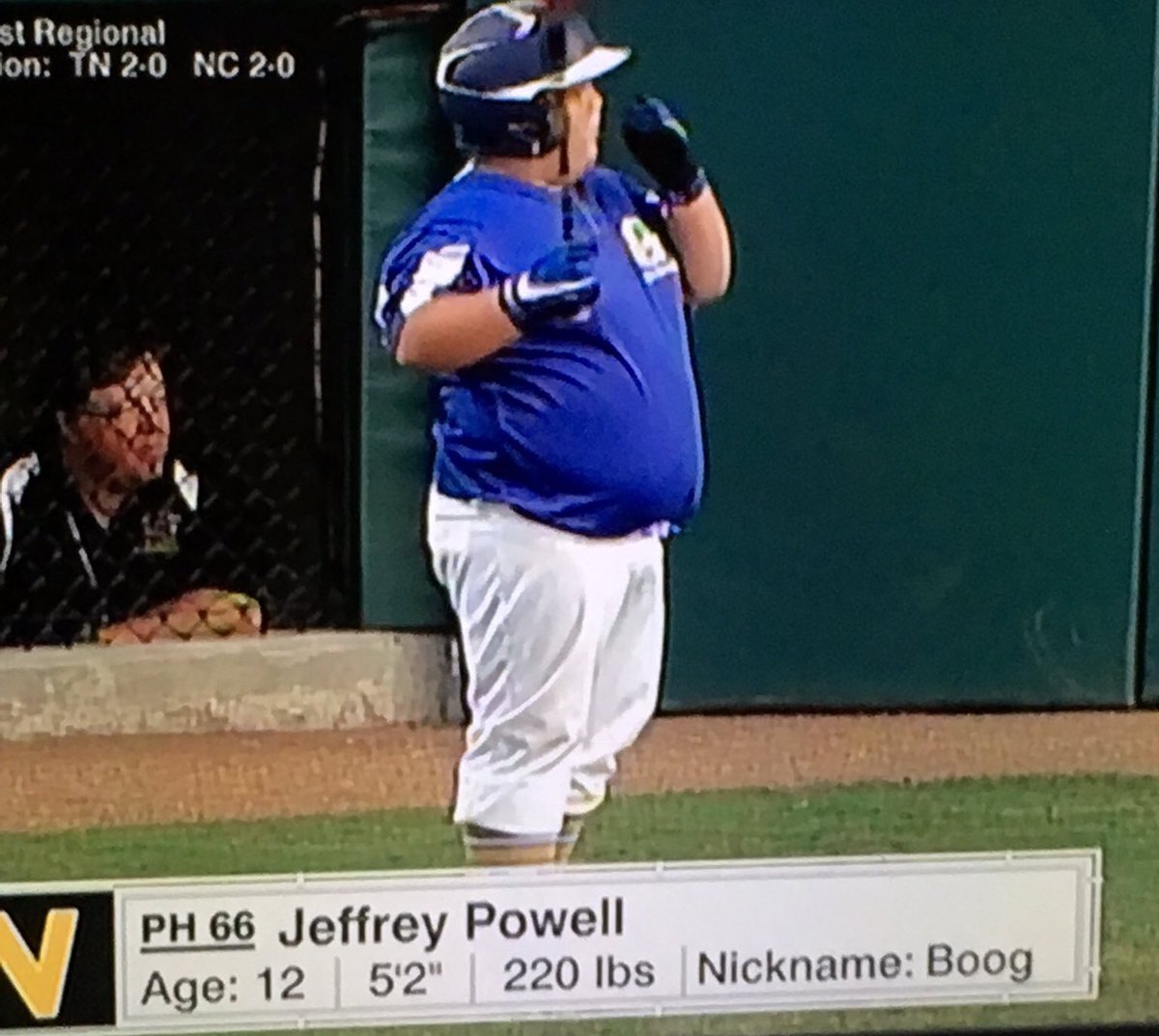 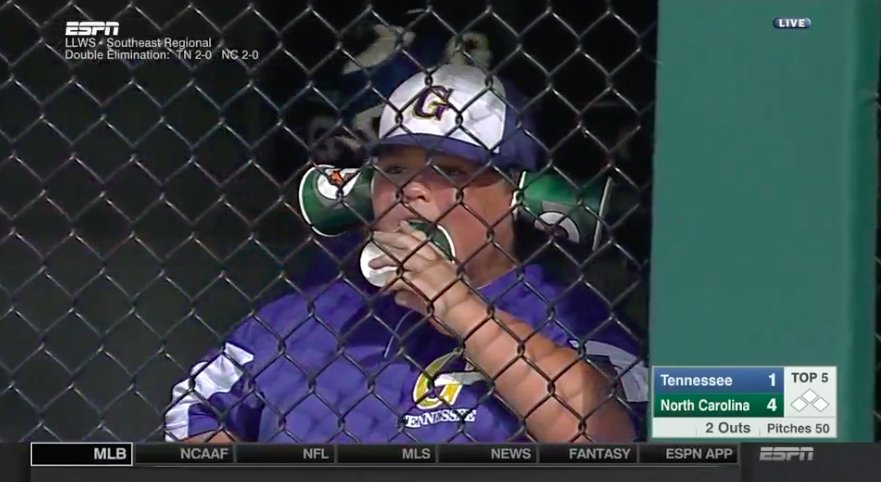 You be the judge: