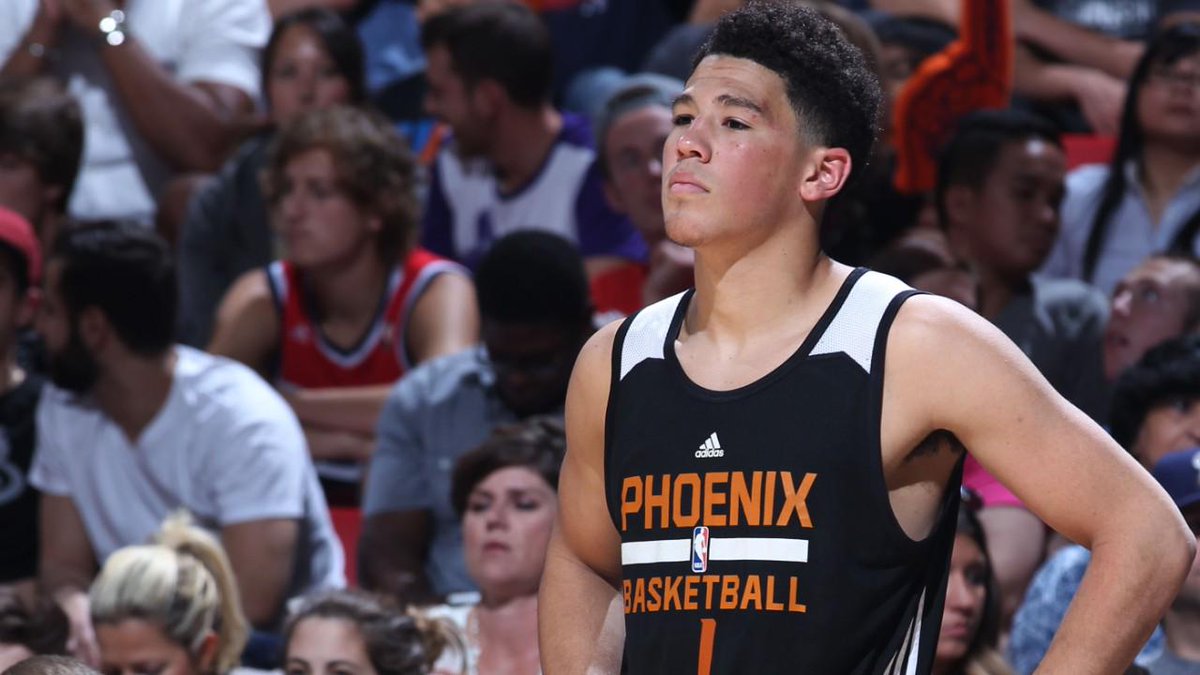 Eric Bledsoe and Brandon Knight have the starting backcourt locked up in Phoenix, but Devin Booker is going to see some serious playing time right away. In a story on NBA.com, Suns head coach Jeff Hornacek suggested Booker will be the first off the bench for his team. “He’s pretty solid all around,” Hornacek said of the former Cat. “Obviously, he can stroke it. And defensively, when I look at him, most of the time he’s in the right position.” Sounds like Booker is on his way to being the man out in Arizona. But it looks like his heart is still here...