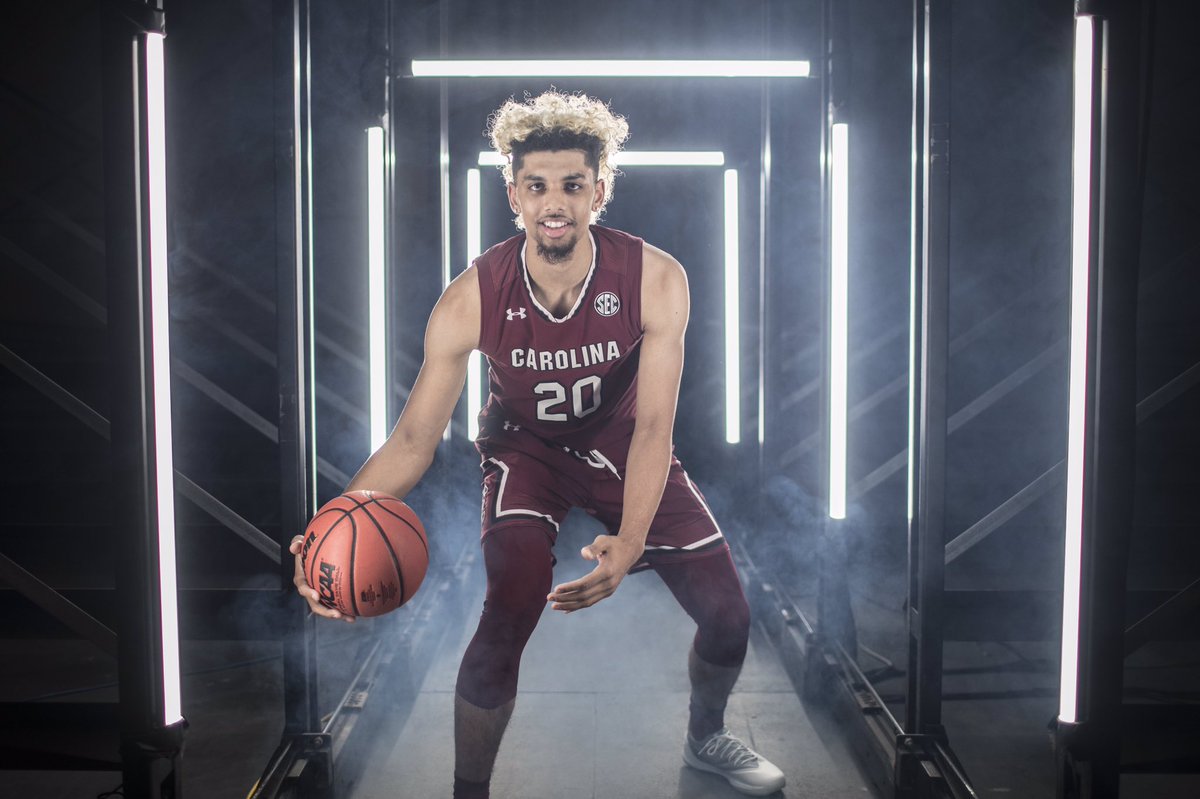 @GamecockMBB[/caption] Let that image marinate for a moment... ...Still weird. Instead of trying his hand at the NBA, Player-10 will try to become eligible to play for Frank Martin at South Carolina.  If Brian Bowen is actually able to play college basketball, he will not be a Kentucky Wildcat opponent until the spring of 2019.

You only have four more days to help your favorite Kentucky Wildcats get to the NBA All-Star Game in L.A.  Just Tweet your favorite player's name with the hashtag #NBAVote.  If you need help remembering all 30 names, UK Athletics has a friendly graphic to help. 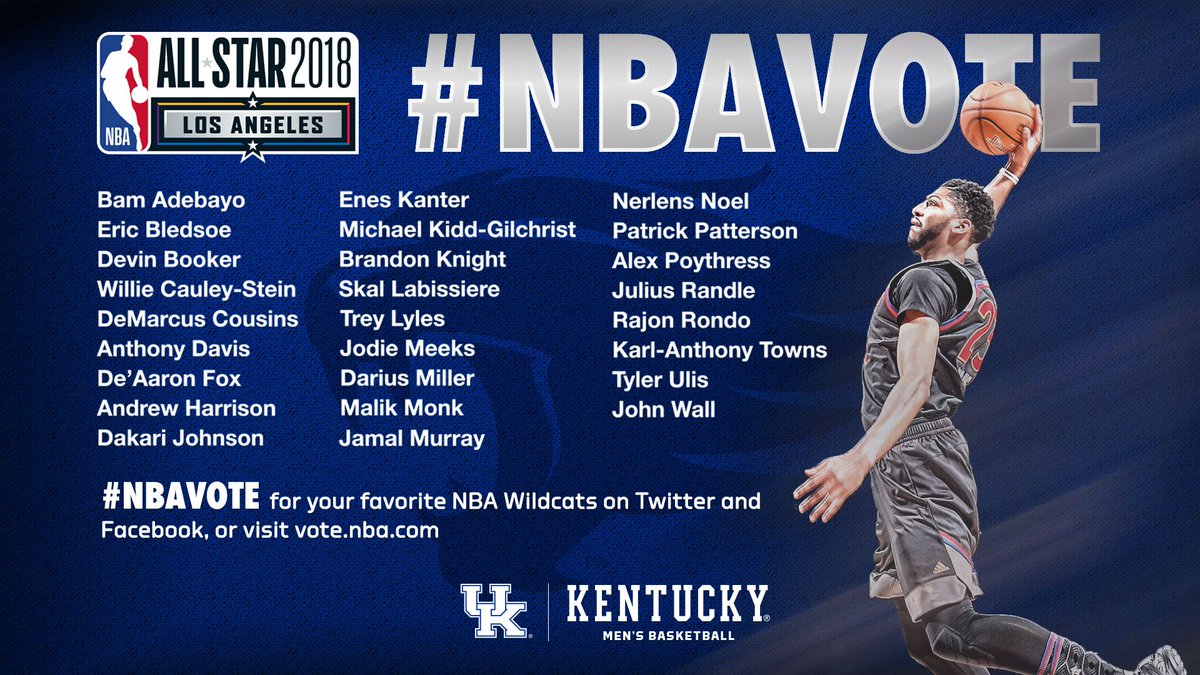 That win in Baton Rouge keeps looking better and better.  LSU followed their buzzer-beating win at Texas A&M with a dominating 75-54 win over Arkansas at Bud Walton Arena.  Louisville also looked good in what is their best win to date; a 17-point comeback win on the road to snap Florida State's 28-game home winning streak.

Allen, Edwards will Speak with the Media

Kentucky's two defensive stand-outs will publicly talk about their decision to turn down the NFL Draft for the first time.  They'll take the podium and share why they believed it was best to return for one more year at UK around 11:30 this morning. 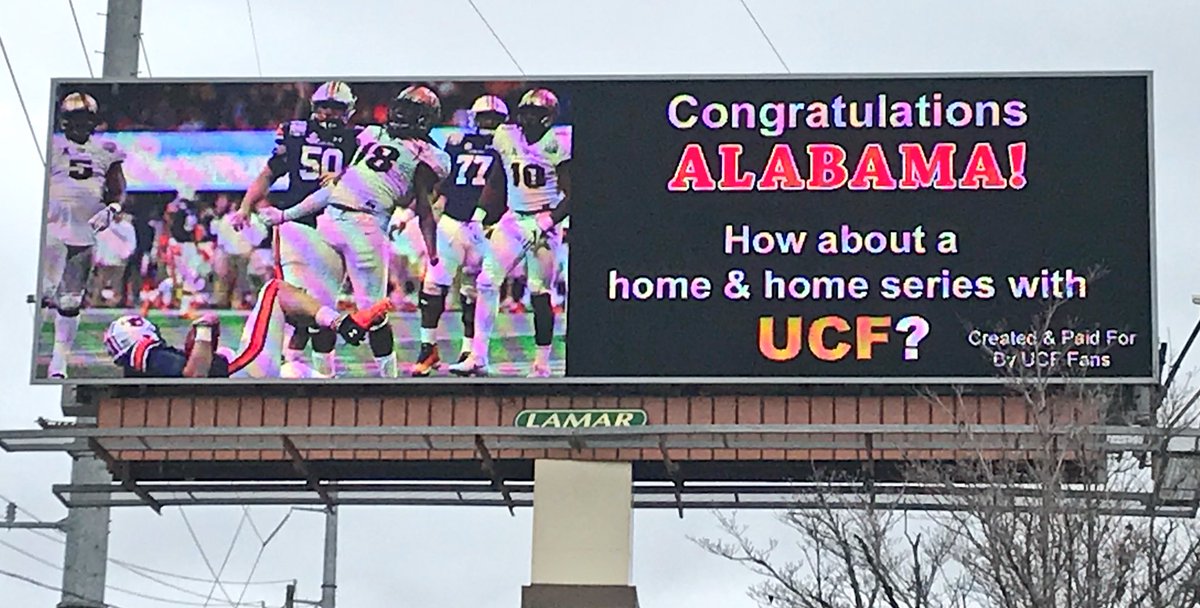 @TravisReier[/caption] Be careful what you wish for.

Whoever wins tonight's match-up between the Cats and the Gators in Gainesville will earn their first SEC win of the season.  If Matthew Mitchell's team can get a road victory, it will also snap an 8-game losing streak.  You can see all the action on Watch ESPN at 7:00 p.m.

The following Tweets from Matt Smethurst should get your brain moving fast this morning with a remarkable tale.