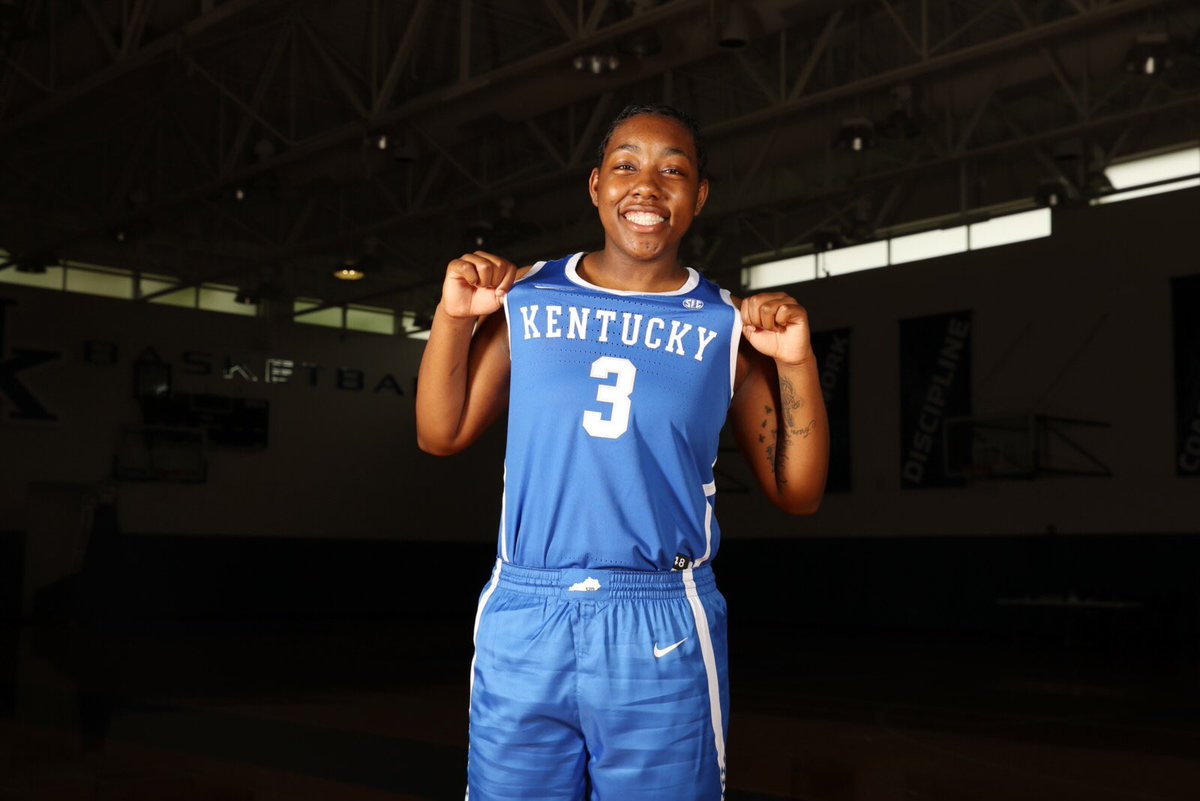 (Twitter/@IhoopDrea44)[/caption] Matthew Mitchell's UK women's basketball program picked up a huge addition to its roster on Tuesday. Dre'Una Edwards, a standout at Utah this past season, announced she will transfer to the University of Kentucky for the remainder of her college basketball career. The Las Vegas native spent some time in the transfer portal for undisclosed reasons before ultimately picking Lexington as her next home. "UK is something like home and I'm happy to be a part of the Big Blue Nation," she tweeted. In one season at Utah in 2018-19, Edwards averaged 11.6 points and 6.7 rebounds per game while shooting over 50 percent from the field. A knee injury late in the year kept her out of Utah's last four games, but the 6-2 forward still did enough to earn the Pac-12's Freshman of the Year award. Edwards will sit a year per the NCAA's transfer rule and then start getting buckets the following season. Go Cats.