WATCH: Highlights from the Basketball Recruiting Circuit
Aritcle written by: 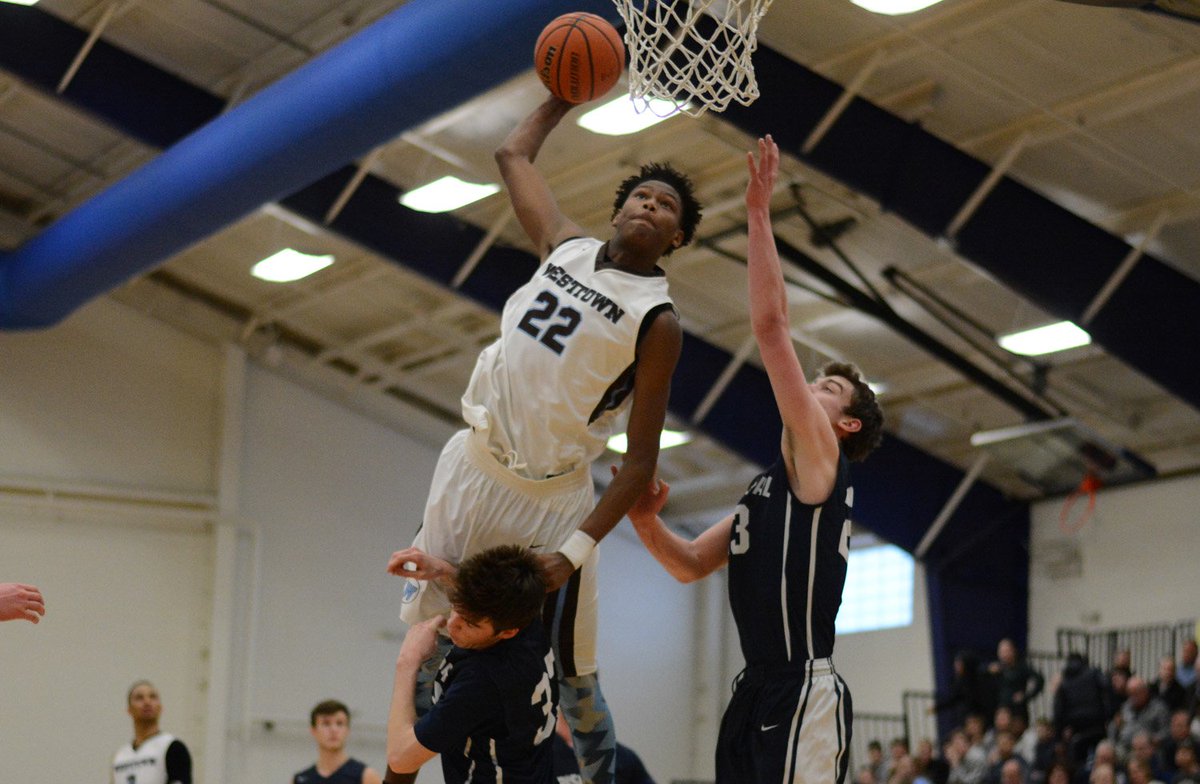 @JMVerlin[/caption] See what Coach Calipari has seen on the recruiting trail. Prior to tomorrow's conclusion of the live recruiting period, the nation's best basketball players put on a show for the Kentucky head coach.  Arguably the most impressive performance from the last weekend of the summer was Louis King's 41-point game in front of Calipari in Vegas.  Searching for a Kentucky offer, watch King do work and you be the judge.

King's teammate, Cam Reddish, has an offer and is one of Cal's top targets.  He put on a few good shows for Calipari in Cairo.  This one from Vegas is not too shabby either. Calipari recently offered another wing in the 2018 class, top-ranked point guard Darius Garland.  Cal was on-hand to see Garland do this: The other wing on the Cats' radar might be the most talked about player in the area, New Albany shooting guard Romeo Langford. In the 2019 class, Scottie Lewis is arguably the best wing in the country. Calipari began recruiting him early and it ain't hard to tell why. Another 2019 wing Coach Cal is pursuing has some personal ties to Kentucky.  Trendon Watford's brother Christian is on popcorn boxes all across the state of Indiana after he hit one shot against the Cats.  Trendon is better than his brother, which is why Cal is recruiting him. For more excellent recruiting footage, follow @CoursideFilms.