C.J. Hicks earned the nickname “Captain Buckeye” after he committed to Ohio State in May 2020. He took on a significant role in helping the Buckeyes land other coveted recruits. Off the field, Hicks says it is important to be involved in the community. He mows his neighbor’s yard and helps others on his street with any tasks they ask him to do. His mother, Tiffane Hardin, also tells a story about how Hicks gave a pair of Buckeye gloves to a young Ohio State fan in his neighborhood that was nervous about coming back to football from an injury. The moment made the kid’s day and gave him the positivity needed to go back on the field. “He tries to go out of his way to make somebody’s day, and he doesn’t have to,” Hardin told Cleveland.com. Hicks plans on majoring in business in college and lists lifting and hanging out as his hobbies outside of football. 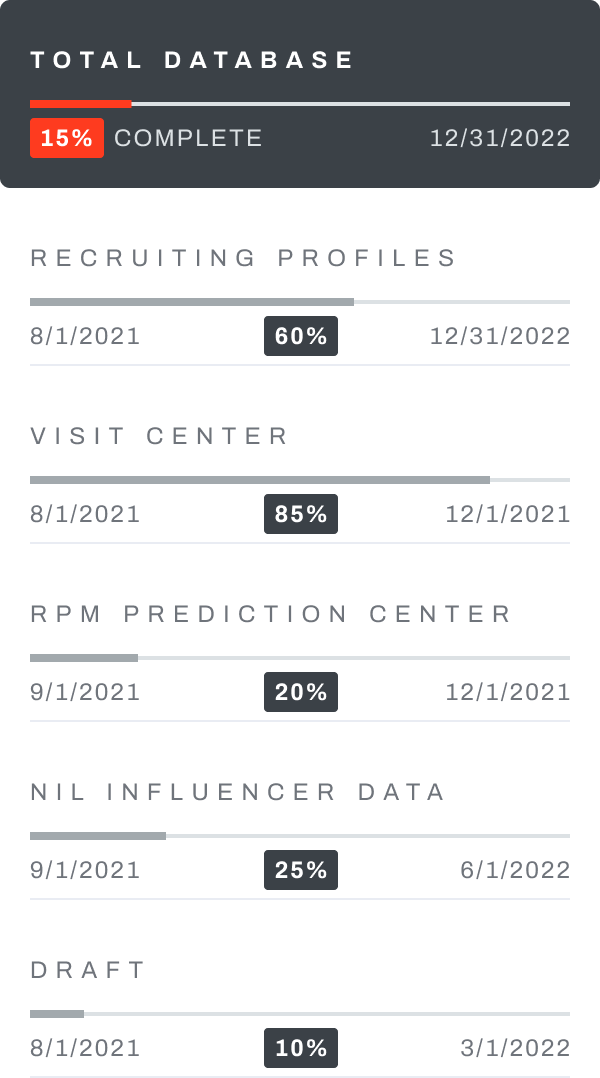